The research regarding cancer and cell phone usage is controversial, with no consensus about the risks involved.

The main concern is whether brain tumors develop associated with cell phone use. The rate of brain tumors has risen slightly since the 1970s; however, we didn’t use cell phones during the 1970s.

Those increases are probably due to other factors; perhaps better diagnostic images or greater access to medical treatment.

What has research uncovered, then?
A study following over 400,000 users of cell phones during a 20-year period saw no link between brain tumors and cell phones.

A recent Swedish study in the journal Pathophysiology indicated that for those who used cordless or cell phones for more than 25 years, there was triple the rate of a particular type of brain tumor, but the numbers are low and this evidence only indicates a possible link and does not show a definite causation.

These users were compared with those using phones less than one year.

The study showed that the greater the time spent on the mobile phone—the number of hours and the number of years—the more likelihood of developing a deadly type of brain cancer called a glioma.

Several studies were evaluated regarding a possible connection between cell phones and the glioma and another brain tumor (non-cancerous) called an acoustic neuroma.

Members of a branch of the World Health Organization that does research on cancer (the International Agency for Research on Cancer) came to the conclusion that limited evidence exists that the radiation from cell phones is a cancer-causing agent.

None of these recent studies paints the entire picture. Often many years have to go by before we see a definite connection between some potential new cancer-causing agent and conclusive evidence that cancer rates are increasing due to that agent.

The research is ongoing and still inconclusive as to whether cell phone usage causes cancer. We might conclude that not enough time has passed to find a definite link between cell phone use and cancer development.

So for now, it might be wise to consider a limited use of cell phones, and/or use a hands-free device that puts the call on speakerphone, placing the antenna of the cell phone some distance from your head.

Learn more here about cancers, causes and treatments such as lymphoma issues 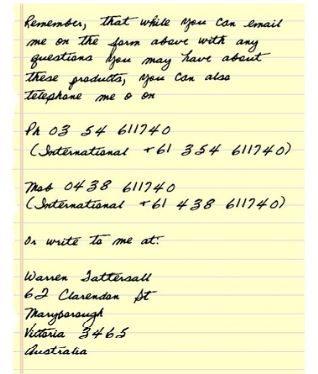 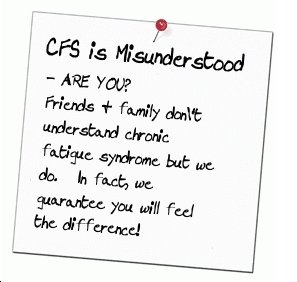